Slater Heelis today offers dedicated legal advice and guidance to private clients and to commercial and non-profit organisations with specialists across all areas of law.

We offer progressive legal advice and exceptional service to commercial and not-for-profit organisations and private clients.

When we act for you, we start by understanding your specific needs and what outcome you want to achieve. And because no two clients or cases are the same, we apply some fresh thinking before we advise you. All of our legal services are accessible from all of our offices, as our partner-led teams work collaboratively on your behalf. In fact, because we’ve been advising clients for many years, we have an enviable reputation for delivering results and going beyond our clients’ expectations.

With specialists across all fields of law, we will help you achieve the results you want. In fact, whether you are a commercial or private client, you’ll find that our solicitors offer the very best legal advice matched by friendly and approachable service.

Diversity, Inclusion & CSR
See what we’re doing to support our communities, people, environment, and causes we care about.
Recognition and Accreditations
Everything we do is client-centric, and our reputation in the industry proves our exceptional service.

The Timeline of Our Business

As one of the leading law firms in the area, we take a look back at our history with the origins of the firm dating back to 1773. Originally the firm was known as William Fox (no relation to our own Mike Fox). 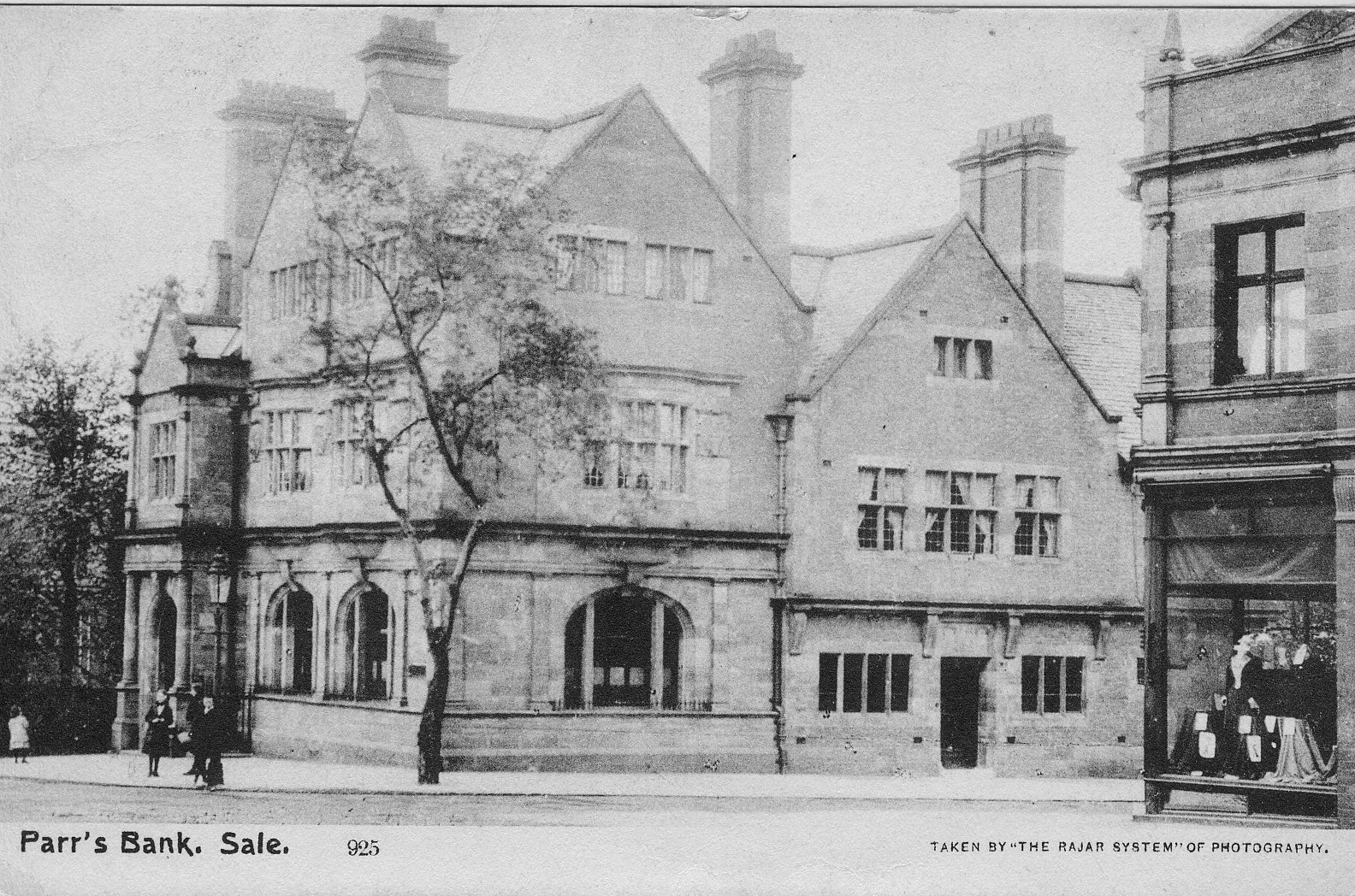 In 1823 William Slater, a passionate Churchman revered in Manchester’s society, became a partner at the firm. 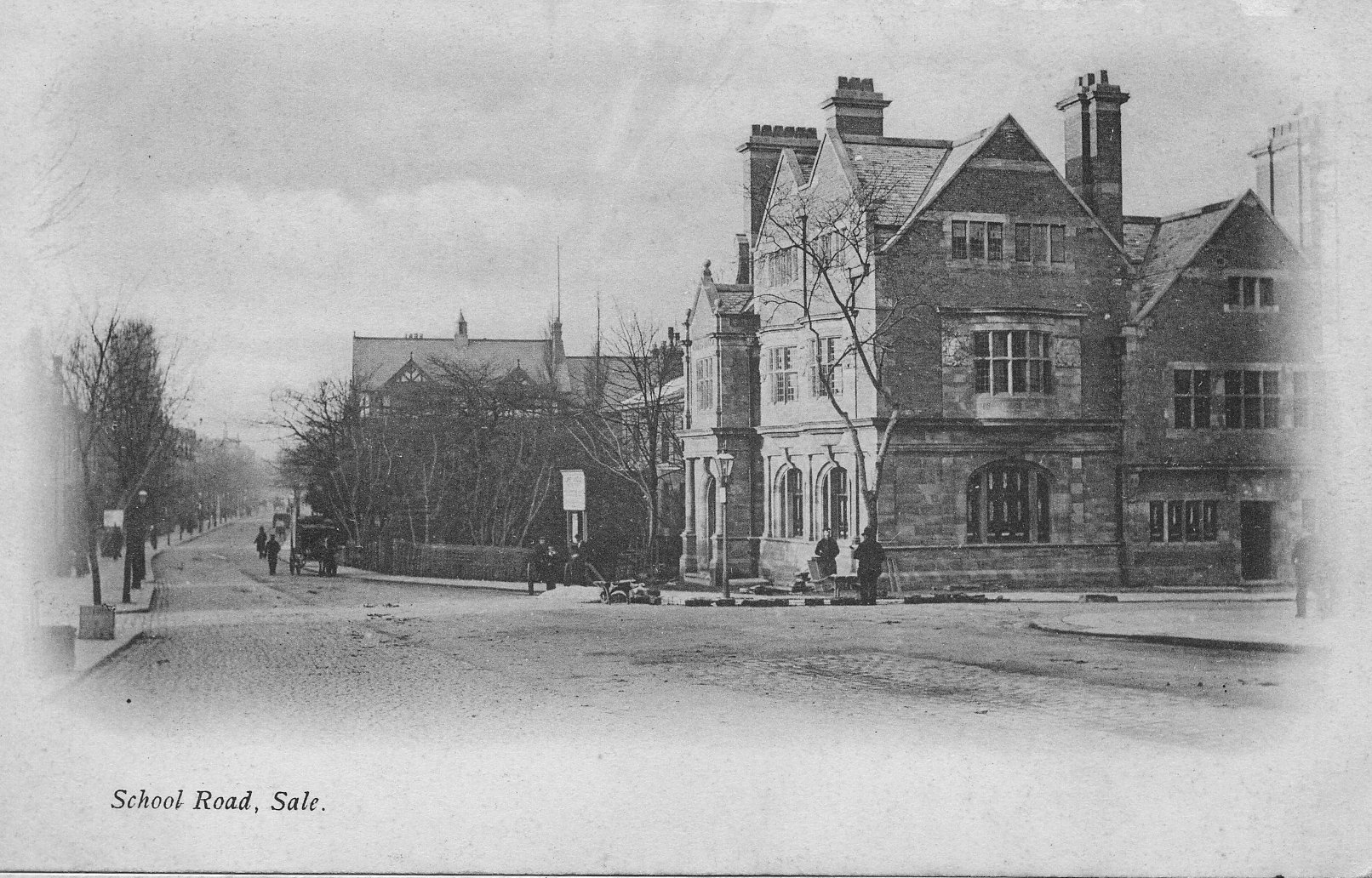 Stephen Heelis became a partner at the firm. Both ‘Slater’ and ‘Heelis’ appeared in the firm’s name – Cririe, Slater & Heelis. 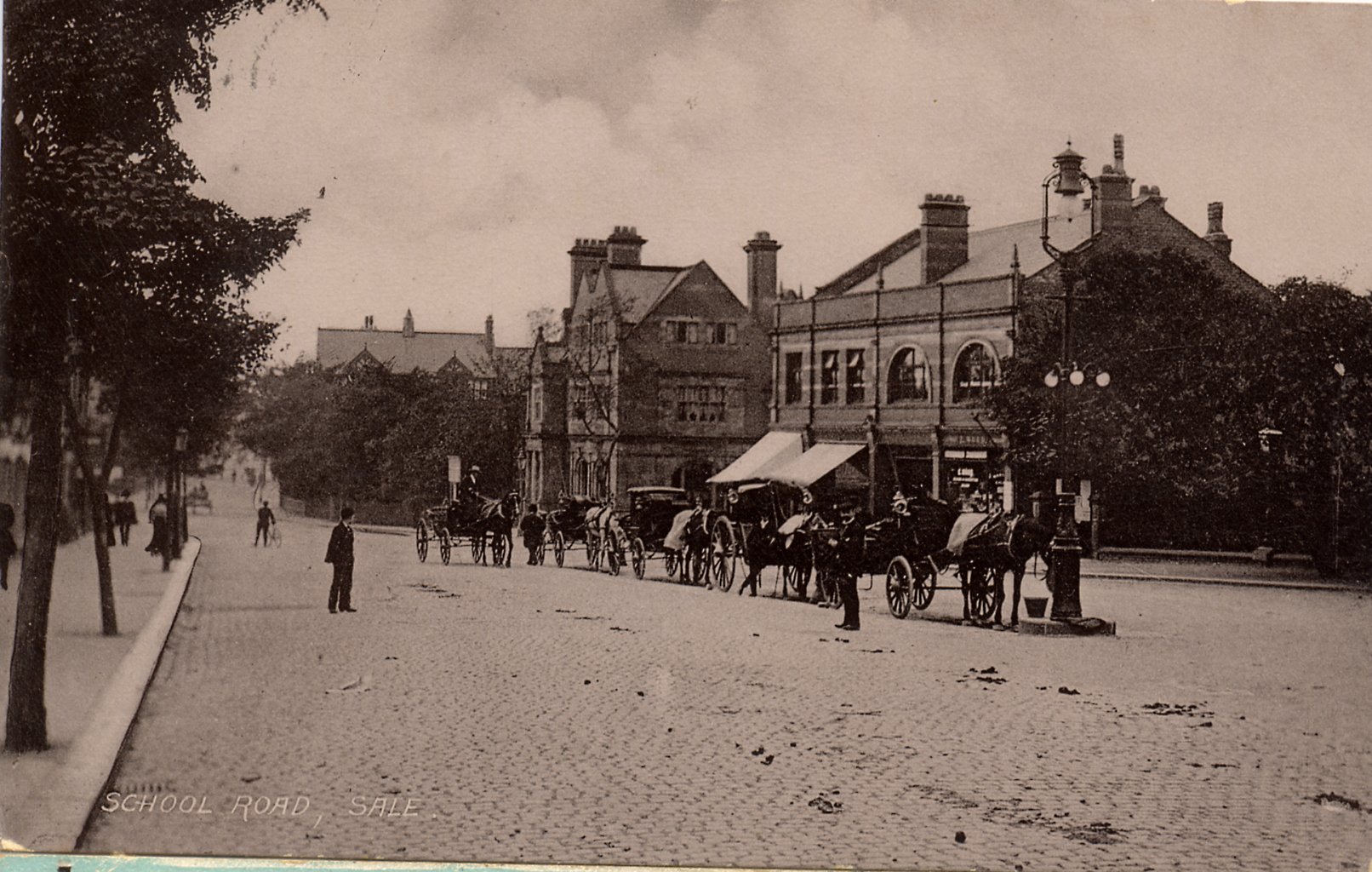 Stephen Heelis was so admired in local society that in 1853 he was unanimously elected as Alderman for the Borough of Salford, despite not having sat for the council. 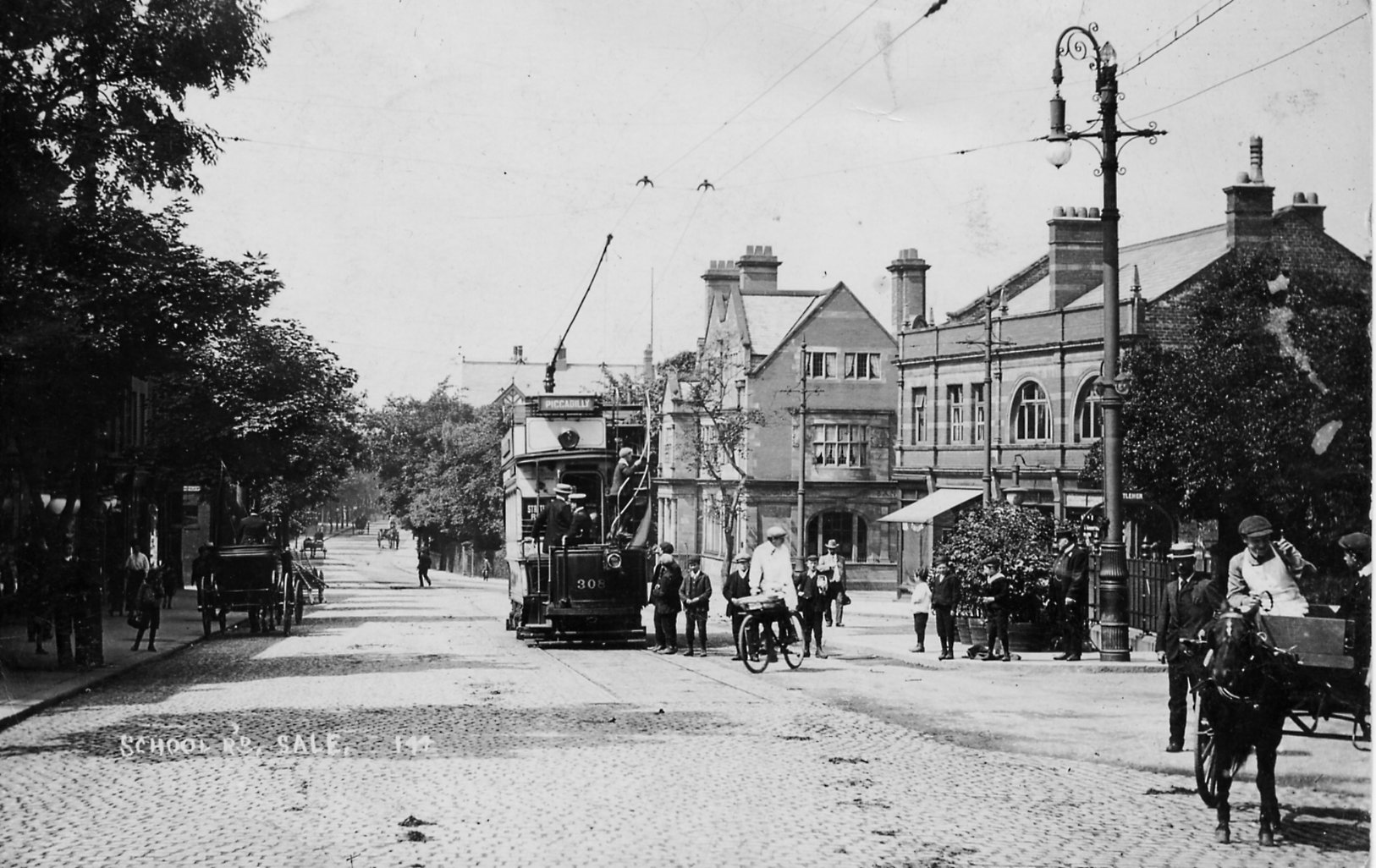 William Slater was equally revered in Manchester’s society and like Heelis, supported many enterprises and societies. In 1815 he was a member of the Manchester Law Students Society despite not fully qualifying for another five years. Interestingly, Slater was also a passionate Churchman and as a result, was involved in the building of two Anglican churches and the schools attached to them. 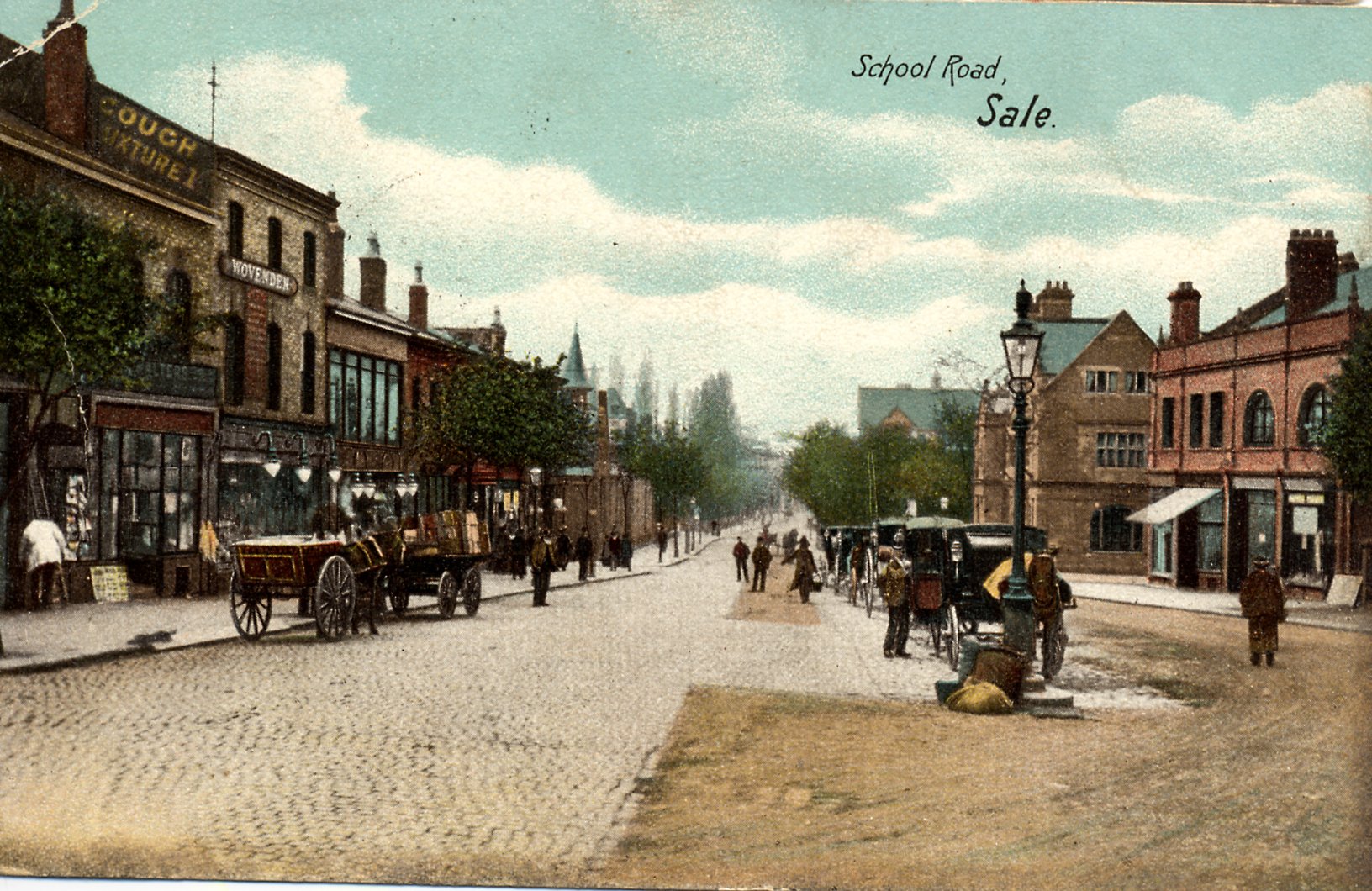 Astonishingly, just two years later Heelis was again unanimously elected as Mayor of Salford by the Council. Heelis was even offered (though he declined) a knighthood. One of the founders of the Manchester Law Society, he was twice named President, in 1843 and 1867. 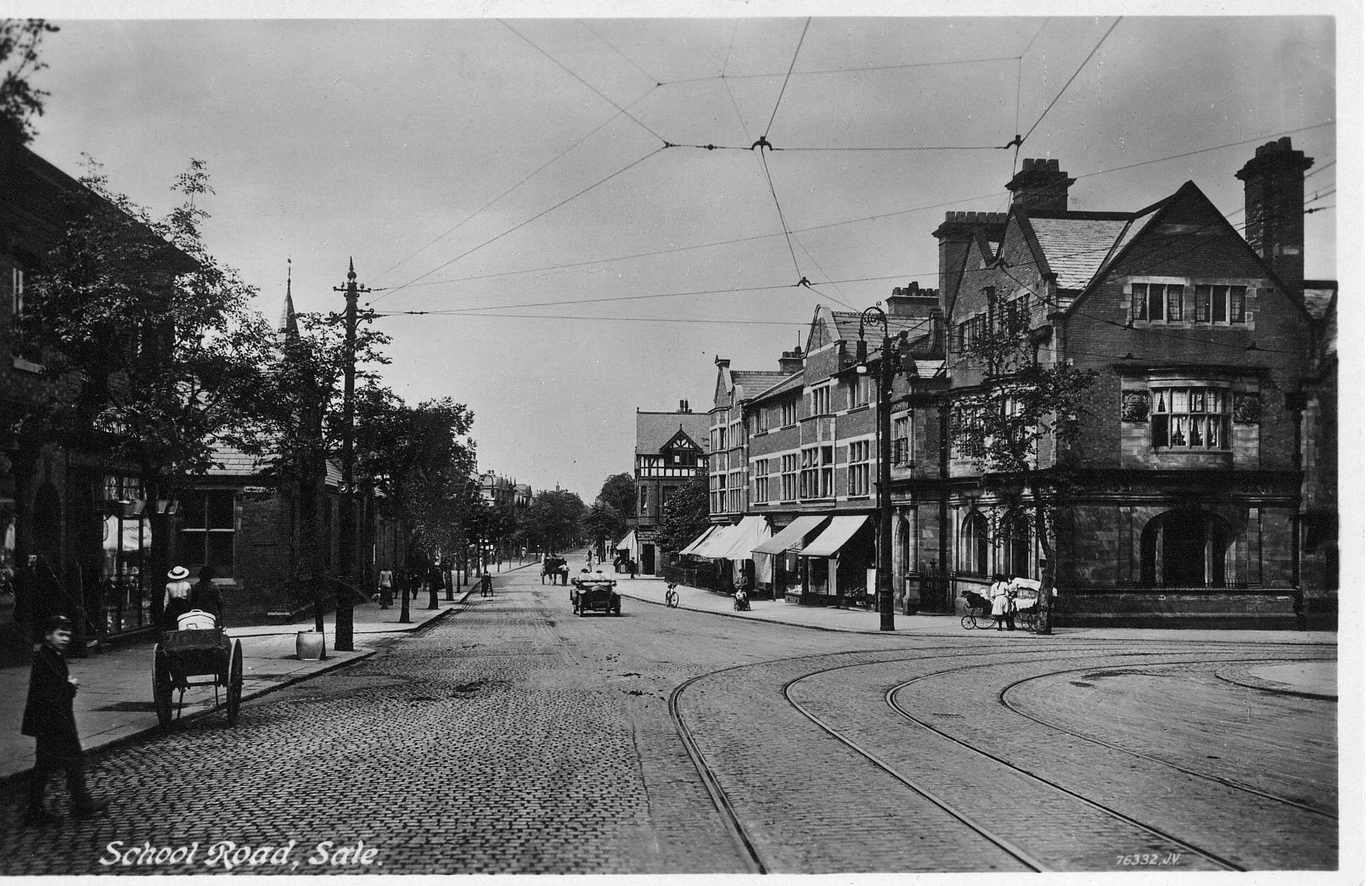 Slater Heelis traded from iconic offices on 71 Princess Street and also took a presence in Sale since the early 1900s. 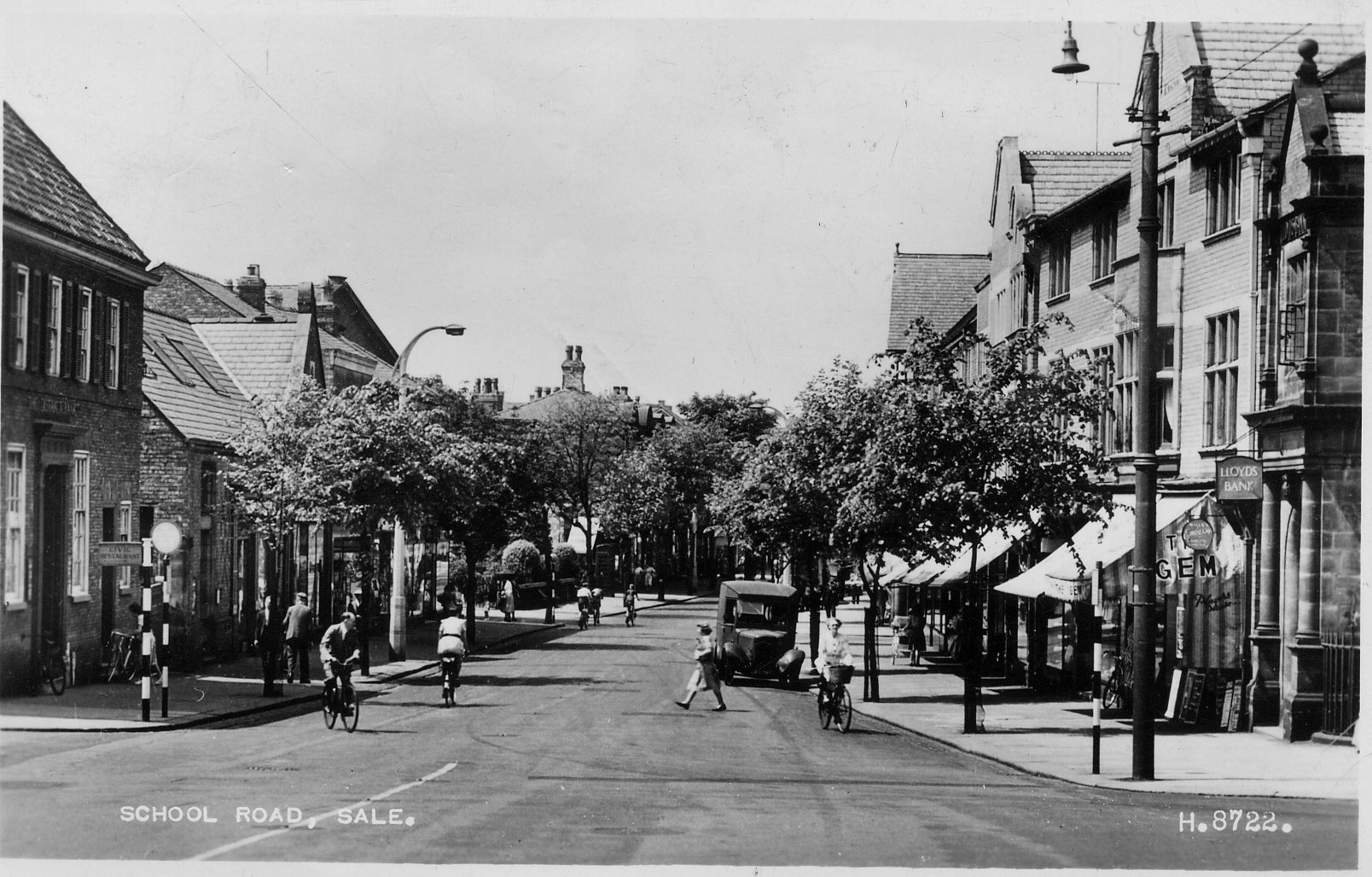 Slater Heelis opens its offices in Sale in the iconic Lloyds Bank Building on the highstreet in the Trafford borough. 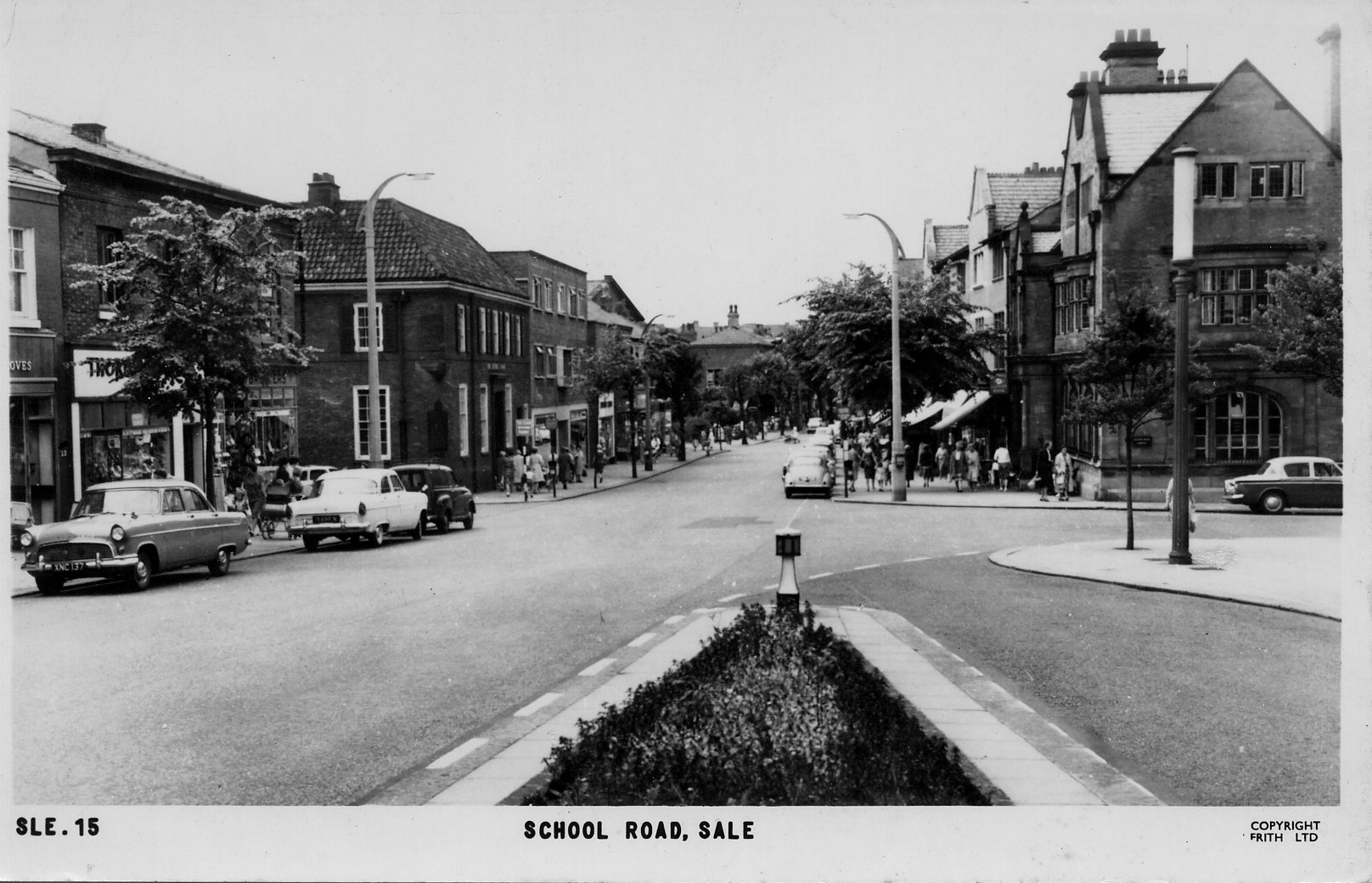 Following a demerger in 1998 the Princess Street offices closed and Slater Heelis Sale was formed which subsequently became Slater Heelis LLP in 2012. 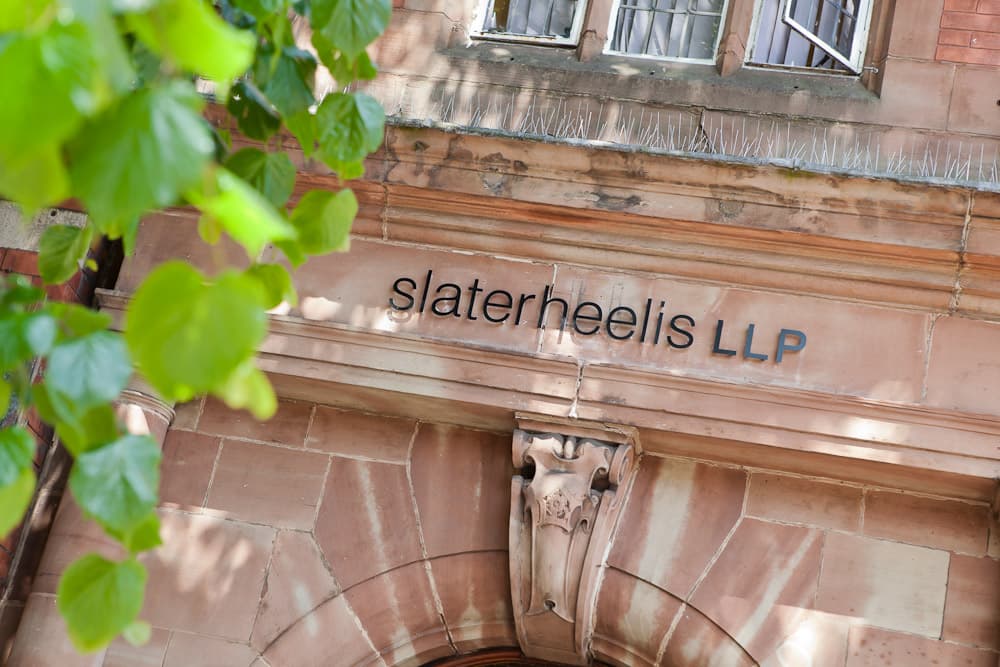 During the period 2013 to 2014, a number of highly regarded regional practices successfully joined forces with Slater Heelis, including:

These mergers allowed the firm to move back into Manchester City Centre and open an addition office in Timperley, adding to the existing presence in Sale. 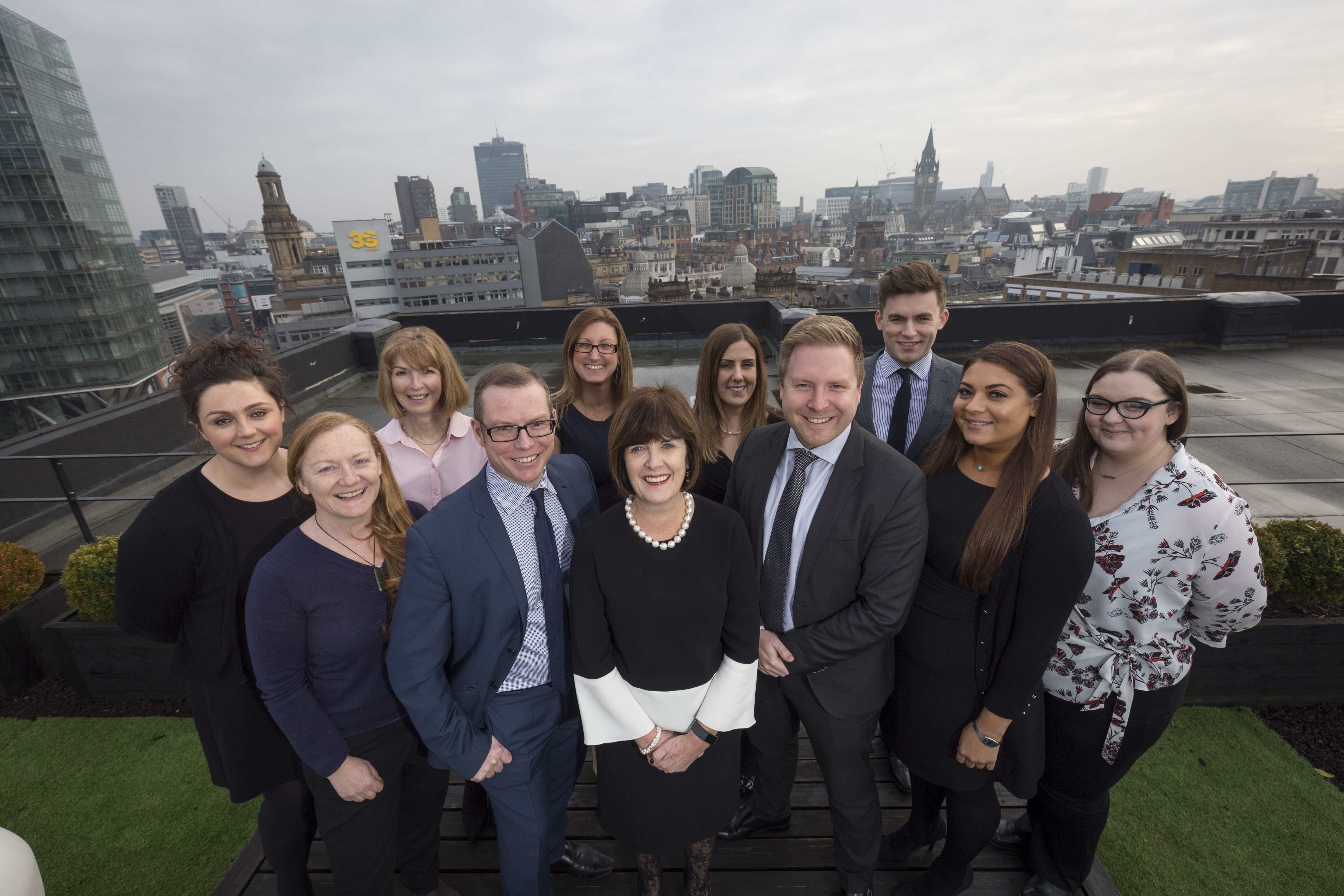 In 2019, Slater Heelis celebrates its 100th year anniversary of being in Sale. 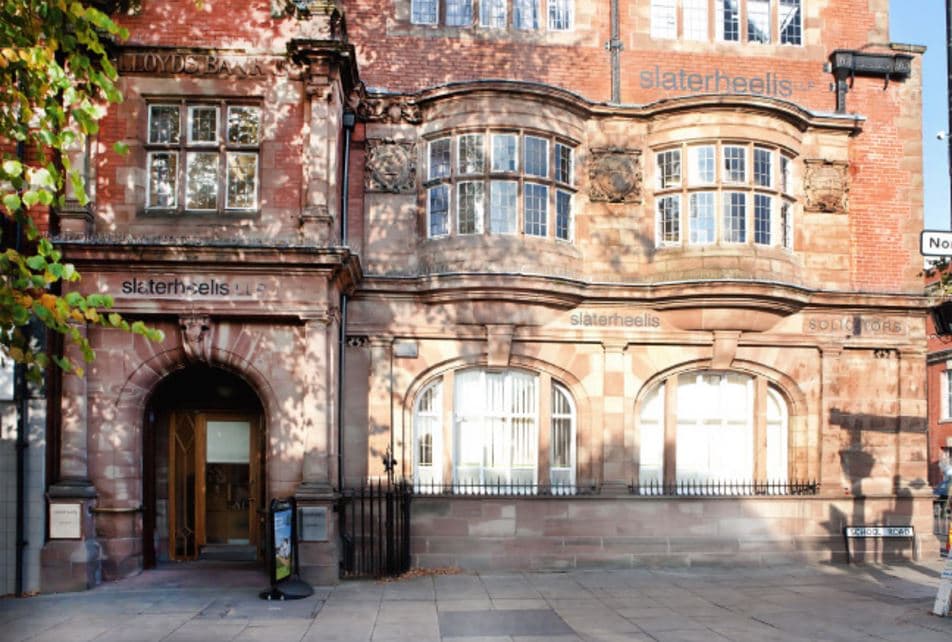 We think it’s important to be conscious of our social and environmental responsibilities.

As important as our commitment to practising law to the highest standard, we believe that we need to consider how running our business impacts on the local community, the environment and wider social communities in the purchasing chain. We also feel that it’s important to put something back by contributing our skills, knowledge and ideas into charitable projects.

Supporting our community and charities

We try to achieve this by working with charities that support local communities in which we operate. We also support other charities that our firm has a long-standing connection to. We actively encourage and support participation in a range of fundraising activities including sponsored bike-rides and quiz nights.

We support the work of:

We think it’s important to be conscious of our social and environmental responsibilities.