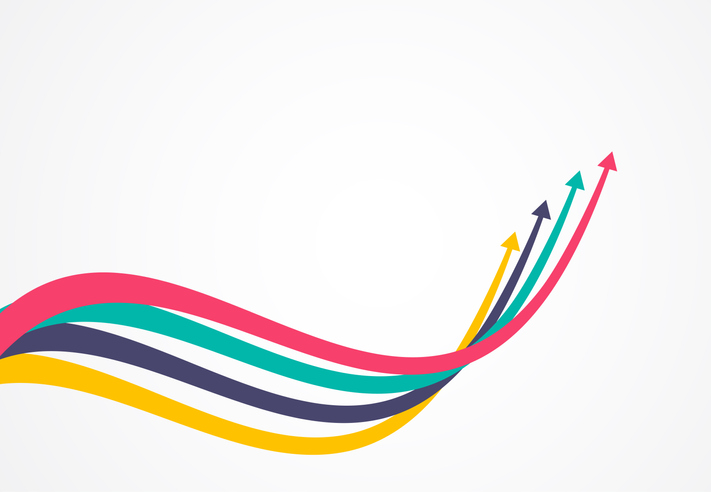 The Chambers and Partners rankings of UK Solicitors for 2021 were announced on 22nd October 2020. We are thrilled to have a series of highly ranked practices and Partners receiving acknowledgment for their ongoing hard work.

Our Corporate and Commercial team, led by Partner Simon Wallwork, achieved a prestigious Band 2 ranking for the North West, promoted from the Band 3 level it had held since 2018.

Simon himself has retained his ranking as a Band 2 individual for the fifth year running, as well as having achieved the top spot as Most Active Legal Adviser in the most recent North West and Manchester Annual Corporate Finance Review.

Our Consultant Solicitor in Construction and Engineering, Ken Salmon, has been named as a Senior Statesperson for the sixth year in a row for his work on construction cases.

The Property team here at Slater Heelis, which includes both residential and commercial property, has also retained its Band 5 ranking for the North West.

Our Family team, led by Mark Heptinstall who has been ranked in Band 2 since 2019, has four named lawyers in the Chambers rankings.

Phillip Rhodes has been recognised as a Ranked Lawyer in Manchester and its surrounds by the leading source of legal market intelligence, joining Kim Aucott and Patricia Robinson as Band 3 lawyers. The Family Law team as a whole has successfully kept its position within Band 2 for the third consecutive year.

A word from our Managing Partner, Chris Bishop: “We’re delighted to have received yet another year of excellent rankings from Chambers. Rankings are determined by 85 experienced researchers, and to have so many individuals and practice areas recommended is a real triumph. These results will continue to reinforce faith in us as a leading North West firm, as we proactively handle cases with a personal and methodical approach, in order to make a genuine improvement to the lives, wellbeing and successes of our clients’ futures.”

Well done to all

Congratulations to everybody who was recognised in these prestigious rankings, as well as those who were named in The Legal 500 just a few weeks ago.

If you are looking for legal services of any kind, you’re in good hands with us.