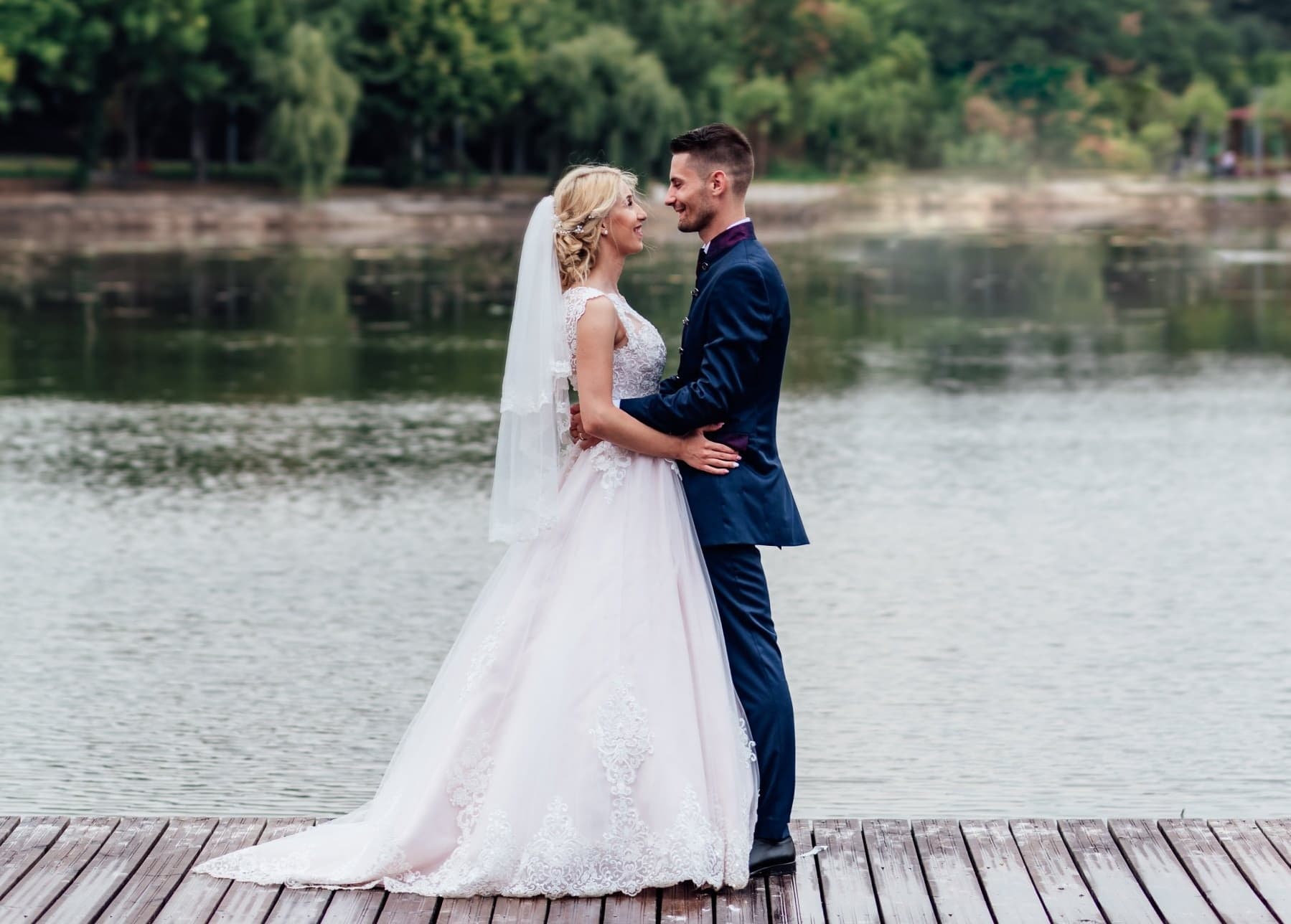 As we enter a more modern world, we are seeing many more outdated legislations being completely disregarded. One area which is subject to current focus by the government is the change to marriage requirements.

UK Prime Minister Theresa May and Lord Chancellor David Gauke have worked hard as part of a two year effort to urge the Law Commission to review the laws governing where and how weddings take place with a view to creating  more freedom.

The initiative that was announced on Saturday 29th June could potentially mean that civil ceremonies can take place at sea, in private homes or even at military bases for those who are on duty and are unable to get married elsewhere.

When asked about the government’s motivations behind the potential change, David Gauke stated; “people from all walks of life should be able to express their vows in a way that is meaningful to them.”

Although there is now a big push towards more marriages in the UK, sadly there is also a longer than ever waiting list for those who are getting divorced. In this respect, the proposed bill aimed at reforming divorce law in England and Wales by allowing couples to part without finding fault, recently received its second reading in parliament.