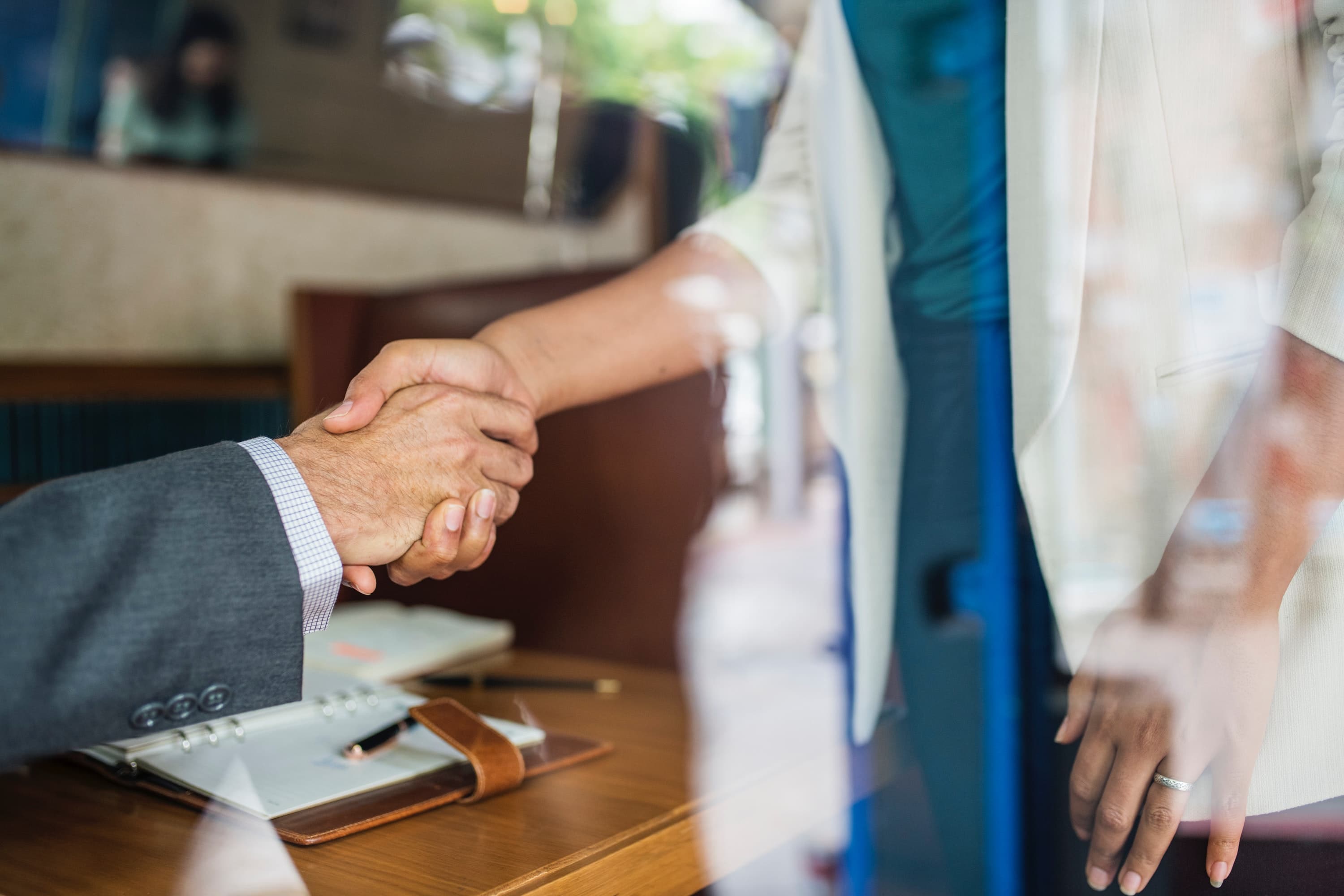 It was accepted by all parties that the Claimant suffered from depression which amounted to a disability.  The Claimant (who was a litigant in person) claimed that her dismissal was an act of disability related discrimination under section 15 Equality Act 2010.

The employment tribunal rejected the claim on the basis they concluded that the Respondent did not and could not reasonably have been expected to know that the Claimant was disabled at the time of the dismissal.  It also found that there was no evidence to suggest that her behaviour towards her colleagues “arose in consequence of” her disability as the Claimant had alleged in her appeal against dismissal.  The tribunal concluded that there were other reasons for her dismissal which were sufficient and that even if the Claimant had suffered unfavourable treatment because of something arising in consequence of her disability, the dismissal was justified under section 15(1)(b) Equality Act 2010.

The EAT allowed the appeal.  They concluded that the tribunal had made errors in relation to each stage of the reasoning.  The EAT held that although the Respondent did not know about the Claimant’s disability at the time of the dismissal, they may have acquired actual or constructive knowledge of it when considering the appeal and the rejection of the appeal formed part of the unfavourable treatment of which she was complaining.  Secondly, the EAT found that here was in fact some evidence that her depression caused the relevant behaviour which the employment tribunal ought to have considered.  Thirdly, it was sufficient for the “something arising in consequence” of the disability to have a “material influence” on the unfavourable treatment despite the fact that there may have been other factors in the decision to dismiss was not in itself an answer to the claim.  Finally the EAT held that the employment tribunal failed to consider the section 15(1)(b) defence properly; in particular, they failed to address the question whether dismissal was a proportionate response in the circumstances.

The EAT therefore remitted the matter back to a fresh employment tribunal the issue whether the rejection of the Claimant’s appeal was an act of discrimination under section 15 Equality Act 2010. 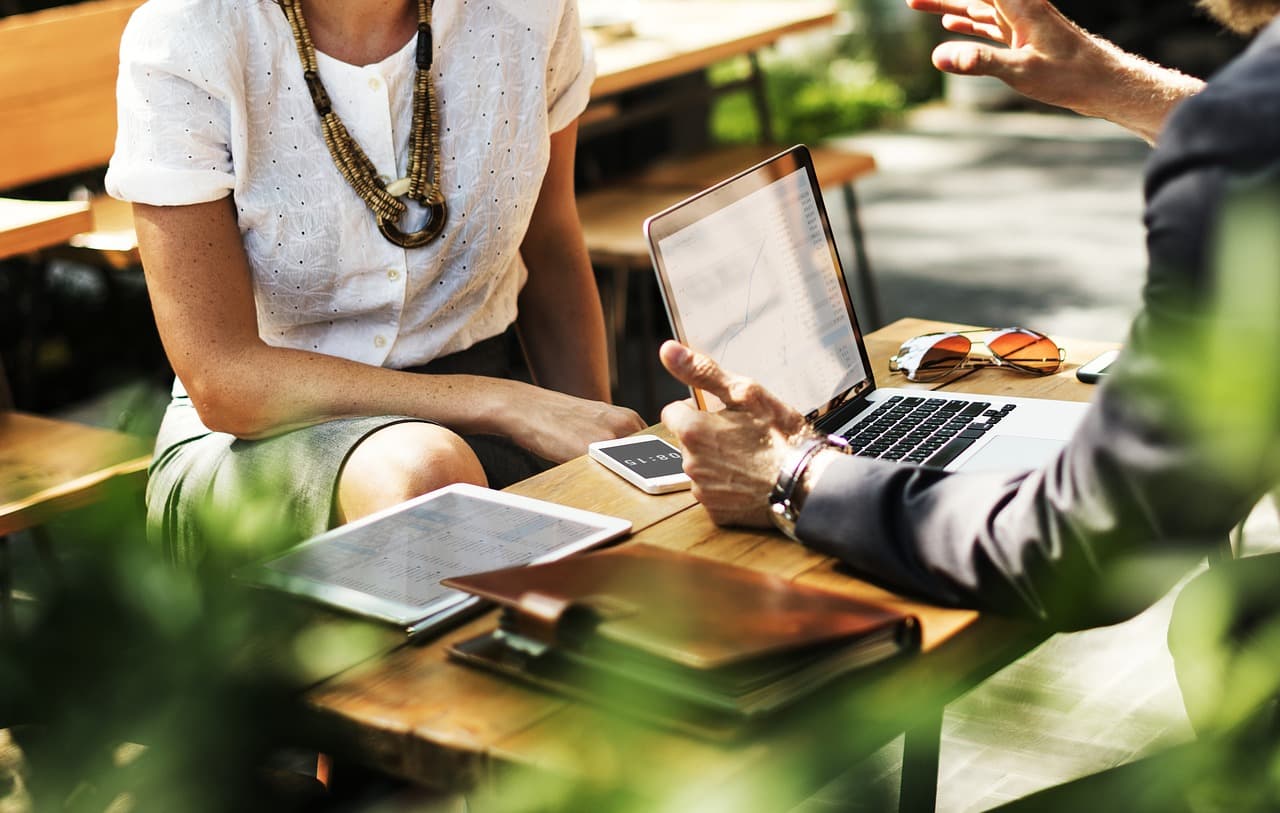 The European Parliament has approved new rules which will set minimum rights and increase transparency for workers in the so called Gig Economy. The UK will only be obliged to implement the new rules if it is still a member state of the EU three years after the new rules come in to force.

The laws will require employers to inform all workers about essential aspects of their employment on the first day, which includes a description of their duties, start date and pay information and an indication of working days or reference hours.  Furthermore, exclusively clauses will be banned.

The new rules will apply to all those who work at least three hours per week, averaged over 4 weeks, and it is anticipated that the rules will catch at least 3,000,000 people. The rules will also apply to trainees and apprentices in similar circumstances.