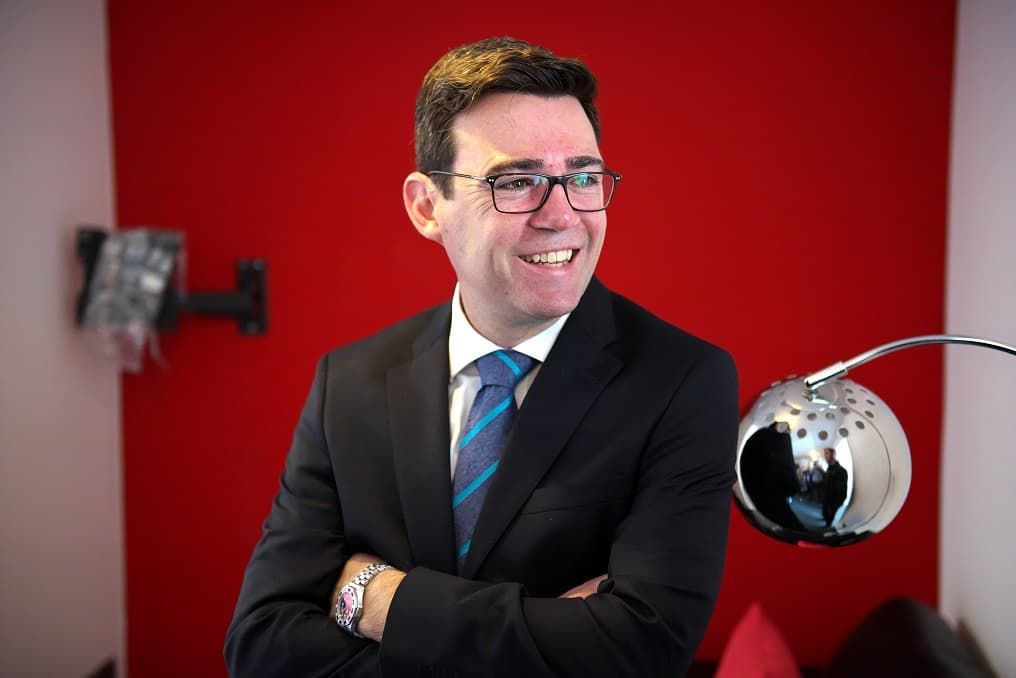 Join us for In conversation with Andy Burnham, Mayor of Greater Manchester at HOME on Thursday 25th April.

Andy will be interviewed in front of an audience about his journey into politics, the challenges he’s faced in his career, what drives him in his role as Manchester’s Mayor and what the future will look like for the people of the city.

9am Conversation with Andy will begin

Free breakfast and networking will be provided.  Click HERE to register your attendance.

Before being elected Mayor of Greater Manchester, Andy was MP for Leigh from 2001. In government, Andy has held Ministerial positions at the Home Office, Department of Health and the Treasury. In 2008 he became Secretary of State for Culture, Media and Sport, before returning to Health as Secretary of State in 2009.

Andy lives in Leigh, Greater Manchester, with his wife and three children. He is a keen supporter of Everton FC.