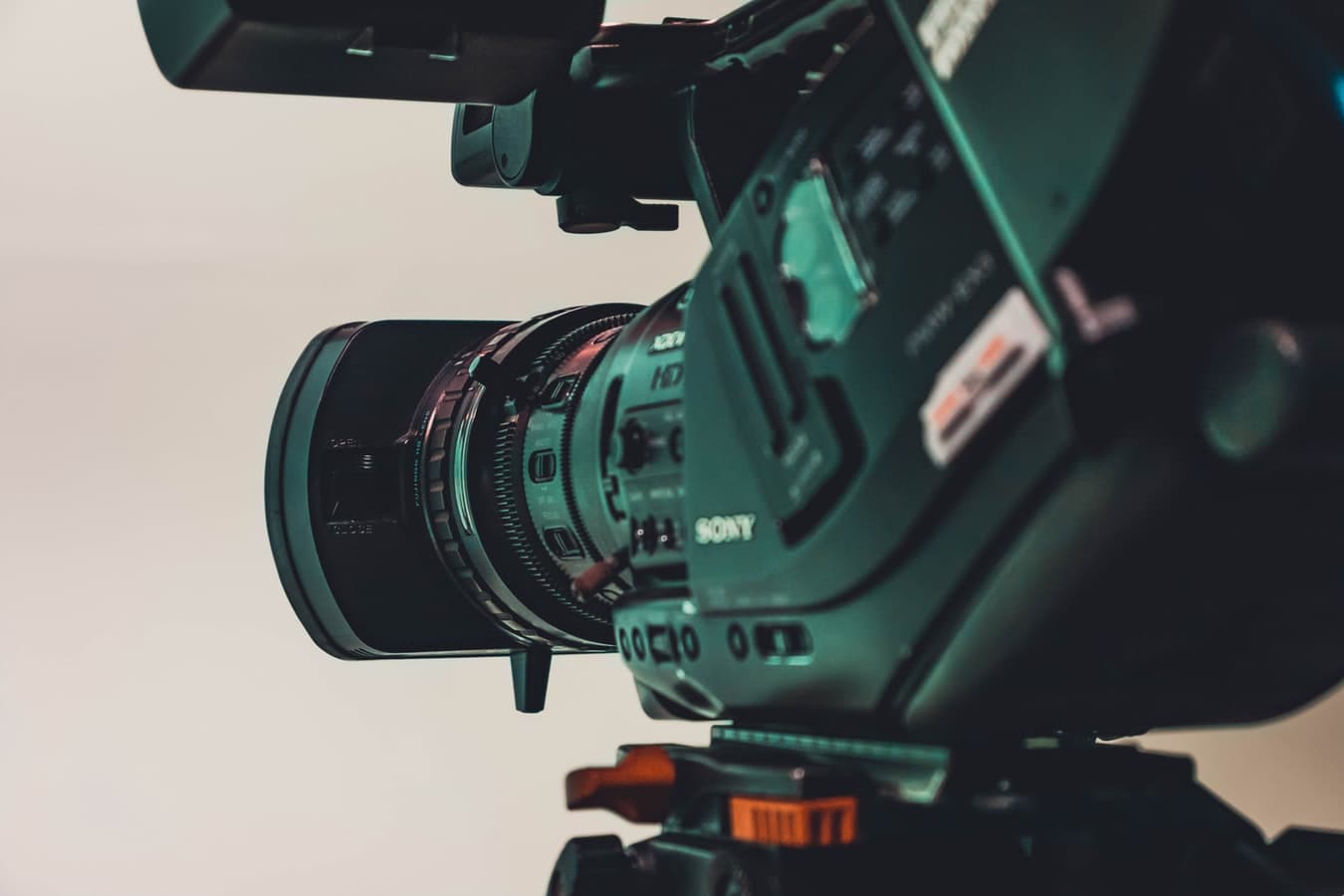 With mixed reviews in the media about Crown Court broadcasts, we have taken a look at the positives and negatives surrounding the new legislation allowing TV cameras to record and broadcast judges’ sentencing remarks.

On the 16th January 2020, the legislation was put into action. In approximately three months, we will start to see the first Crown Court broadcasts.

This change comes almost 100 years after it became a criminal offence to film or sketch in court, in 1925. So, why has the televising of Crown Court trials come into action? It is intended to give insight into the judicial system in action. The people behind this movement insist that only the judge will be seen. Victims, judges, lawyers, jurors and defendants will not be filmed.

The Issues with Crown Court Broadcasts

Several issues have arisen that could become bigger problems down the line.

For example, think of the ‘court’ style reality programmes that dominate daytime TV. While these are only ever comparatively tiny issues, they are made to be entertaining. The critics state that this style of ‘spectator sport’ could become attached to the real-life judgements on serious crimes.

Without contextual understanding, the outcome of a trial may not appear to correlate with the extent of a crime.

Public backlash,  albeit uninformed, could compromise the safety of the judges. Although an extreme comment, with high profile cases and judges in the public eye, they could become an easier target if injustice is perceived.

While many of the public viewers may seek genuine information instead of entertainment, there is no denying that cases such as murder, sexual offences and terrorism could gain a lot of interest. With interest comes intrigue, personal opinions and different perceptions of justice as well as media outlets seeking headlines.

This legislation ensures that the courts remain transparent and allow people to see justice being delivered to the most serious of offenders. It is hoped to give an extra dimension for the public to understand why and how the law is interpreted in each case.

While this may seem a viable way to showcase openness in the courts, not all of those in the legal profession can agree that it is worthwhile.

We asked our Head of Crime and Regulatory, Rachel Fletcher, what she thought.

She believes the government should be prioritising the failings of the justice system instead. These hearings tell you little about a case, and she’s not sure the public would really be that interested. Unless, of course, it is a high profile case that the public is following.

Generally speaking, the purpose of this legislation is unclear – it would be more beneficial for them to spend time fixing the actual justice system than the streaming of it to serve people’s curiosity.

With conflicting perspectives, we shall have to wait and see the impact of this change in legislation.

Perhaps the news outlets will just cover the most high profile cases that will be of public interest. Maybe the majority of the public won’t take up the option to watch these cases, and stick to the entertainment of the daytime TV instead.