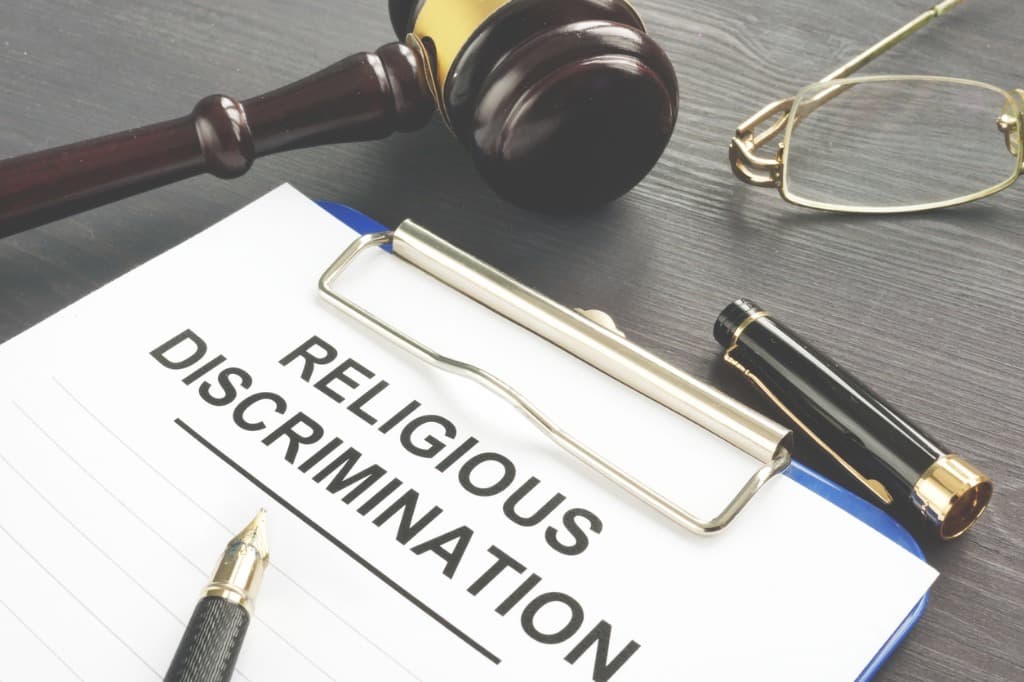 The claimant in this case, Mr Page, was a non-executive director of the Respondent NHS trust. He was also a Magistrate, participating in decisions involving family matters such as adoptions. In his position as a Magistrate, Mr Page was part of a panel hearing an application by a same sex couple to adopt a young child. Mr Page was a Christian and held the firm view that a child should always be brought up by a mother and a father and not by a same sex couple. Mr Page expressed his views to his fellow magistrates and was disciplined for misconduct. He did not inform the NHS trust of what had happened, nor did he inform the NHS trust of the significant media interest around the matter.

When the NHS trust eventually found out what had happened, it warned Mr Page that his public expression of his views could affect his position as non-executive director of the NHS trust as it could suggest that he was unable to exercise his judgement impartially. He was instructed to inform the NHS trust of any further media interest. However, despite this instruction, Mr Page continued to engage with the media, even giving interviews on the subject.

As a consequence of his actions, Mr Page was removed from his position as a Magistrate and the NHS trust decided not to renew his non-executive directorship.

Mr Page brought claims of direct and indirect discrimination against the NHS trust claiming that he had been removed from office because of his religious beliefs.

The Employment Tribunal dismissed Mr Page’s claims. In so dismissing his claims, the ET decided that the NHS trust had decided not to renew his non-executive directorship because of the manner in which he had expressed his beliefs, rather than because of his beliefs themselves. In this situation the NHS did not discriminate against him.

Mr Page appealed to the EAT and the EAT dismissed his appeal. The Tribunal was entirely correct in its findings and the appeal was therefore rejected. Mr Page was not discriminated against on the ground of his religious beliefs.