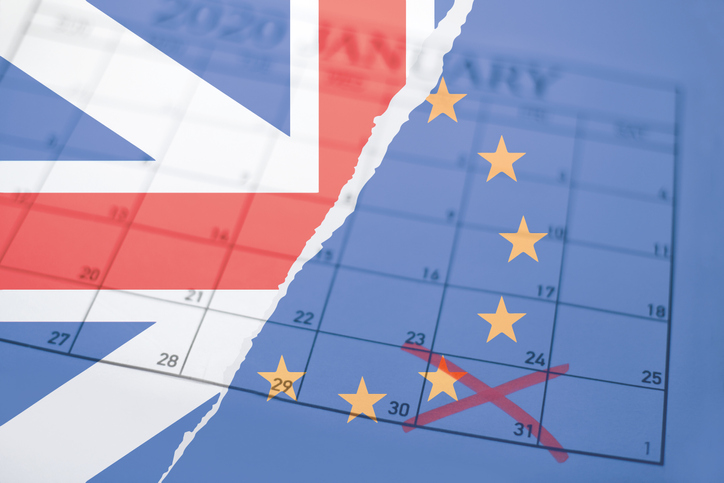 Our International Family Law specialist, Dorota Beange, explains the changes to the laws around divorce and other family proceedings after Brexit.

There are currently around 3.5 million citizens from the European Union living in the UK. We have witnessed a significant increase in cross—border marriages over the last 20 years and consequently numerous matrimonial matters with a cross-jurisdictional element. These matters involving EU nationals are governed by EU laws; from 11pm on 31st December 2020 this will no longer be the case.

The change in the rules will affect the country in which family law disputes can be heard and how decisions made in one country will be recognised and enforced in another. Consequently, within England and Wales, this will apply to divorce, including financial relief cases, matters in regard to children including child abduction and cases of child maintenance.

Under the existing jurisdiction rules within EU law (EU Council Regulation 2201/2003, also known as “Brussels IIA”), parties to a marriage could issue divorce proceedings in a number of different Member States – there was a choice to issue the divorce in a country whose domestic laws were better suited to their particular case.

The jurisdiction in relation to divorce and finance proceedings depended on who was first in time to issue the case, thereby avoiding parallel proceedings. Additionally, at the end of the case, a decree of divorce and the majority of financial orders were guaranteed to be recognised, under EU laws, in another Member State without the need to implement any special procedures.

After the end of the transition period (from 1st January 2021), the court in England and Wales will recognise divorces granted in EU Member States in the same way as they currently do for orders from non-EU countries, under the 1970 Hague Convention on Divorce Recognition which was implemented in our domestic law.

The recognition in an EU member state of a divorce order granted in England and Wales in proceedings which were started after the end of the transition period will be governed by each member state’s national rules of private international law, unless they are party to the 1970 Hague Convention, in which case the rules of that Convention apply. Parties should seek local legal advice.

There will also be a change to our law in relation to the jurisdictional grounds for bringing a divorce. The current grounds will be slightly expanded making it easier to bring a divorce petition in England and Wales from 1st January 2021.

If one applies for a divorce in England and Wales or an EU country after 11pm on 31 December 2020 the new rules will be applicable.

If you have any questions about how Brexit may impact a cross-border divorce, contact our team. Our international family law specialists will be happy to explain your options and guide you through the whole process. 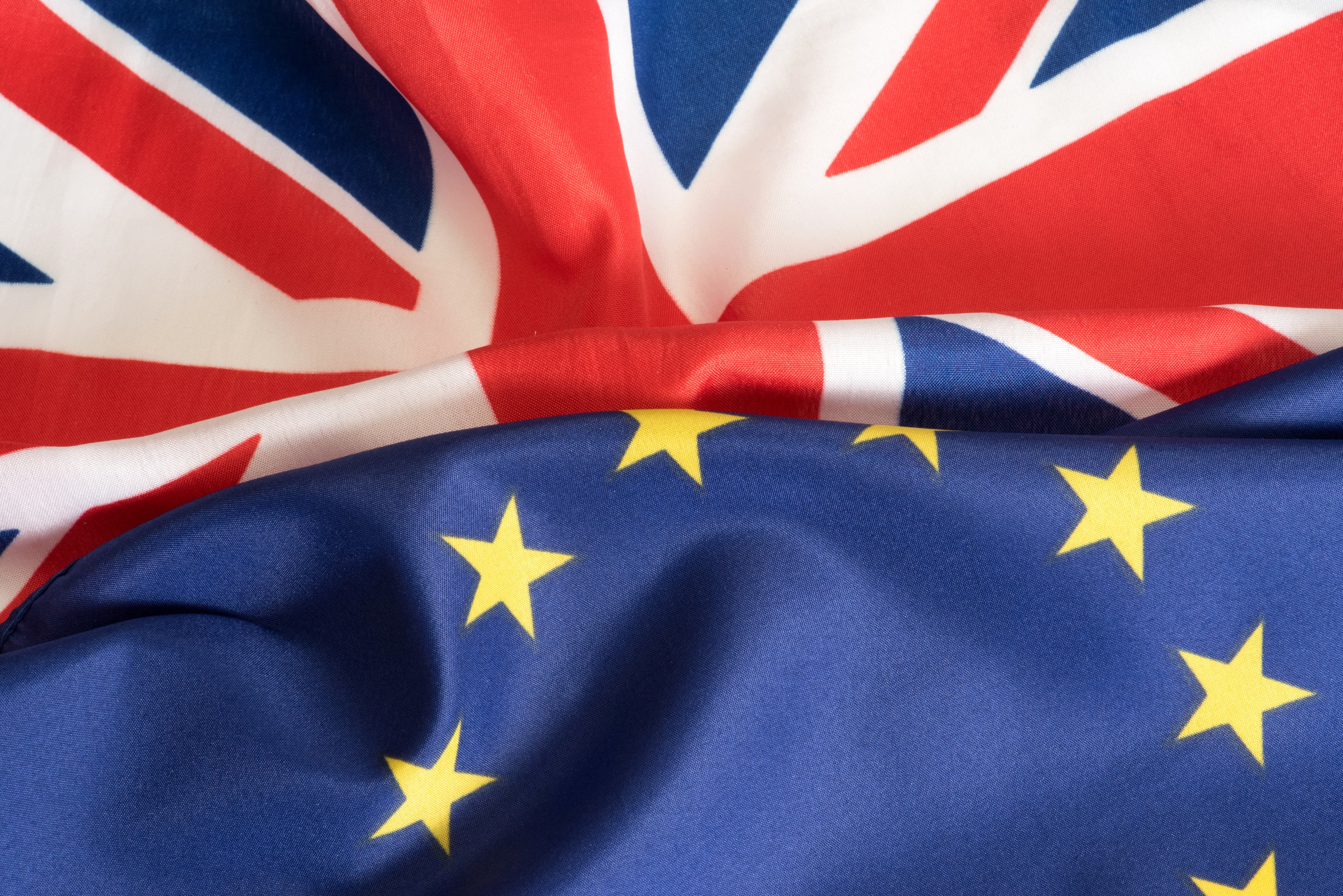 With the impending 31 October 2019 deadline for Brexit fast approaching, many commentators have been considering the potential impact of a departure from the EU on this date on employment law and employee and worker rights.

The government has shown appetite for implementing changes to employment rights in recent years; from the repeal of the statutory code for disciplinary and grievances, to the increase of the minimum continuous service required to bring a claim for unfair dismissal from one years to two years and the introduction (and subsequent repeal) of fees to bring a claim in the employment tribunal.

Many employment rights are derived from European legislation; such as protection against discrimination, the protection of employment in a business transfer (TUPE) and the right to paid holidays, to name but a few.

However, it is important to understand that, aside from a possible immediate effect on rights to work in the UK, an exit from the European Union will not automatically repeal those employment rights that are derived from European legislation.  This is not to say that a post-Brexit government will not address employee and worker rights at some point but what may change is difficult to predict and will depend on the makeup of any post-Brexit government.

It is also important to remember that many statutory rights are written into employment contracts and therefore, any repeals could have negative and confusing effects on businesses in terms of understanding, implementing and balancing legal and contractual positions in the event of any change.  As such, it is hopeful that any changes to employment rights are implemented only after consultation with industry, trade unions and professional bodies.