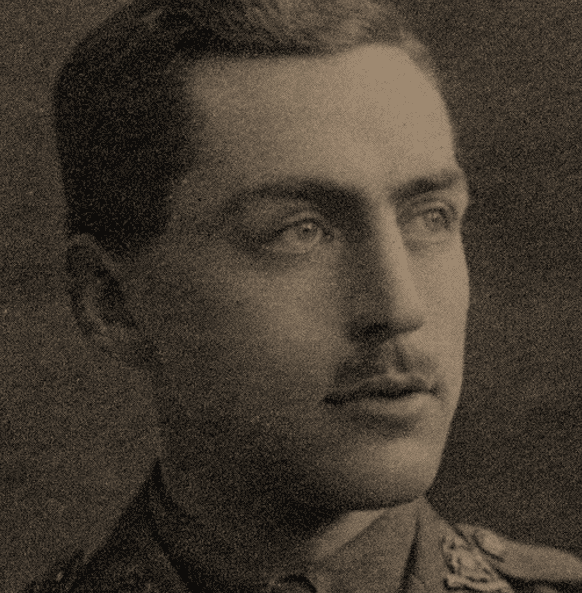 Captain Jack died fighting for his country in World War I on September 4th 1916 during the Battle of the Somme. This year marks 100th year since his unfortunate death and Slater Heelis is proud to commemorate such a poignant anniversary.

Sadly, Jack was one of five Slater Heelis colleagues who died in the World Wars including Stainton Sandbach, Cyril Winterbottom, Arthur Ferns Worthington and Edward Platt.

‘It’s important to us that Captain Jack is remembered on such a significant anniversary. We value the history and heritage of Slater Heelis and we’re proud that these men who have fought and died for our country were former Slater Heelis employees.’

See Jack on the path of the remembered site here.